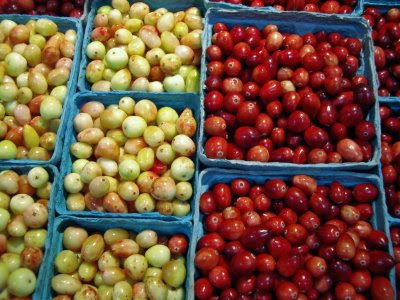 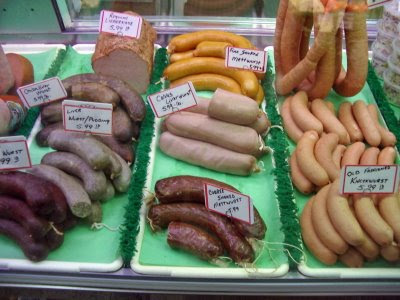 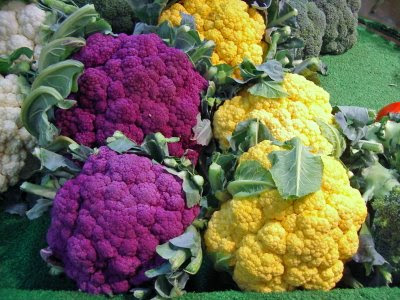 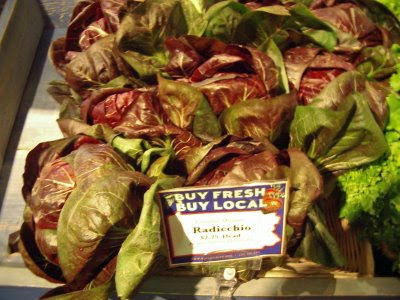 Steinke also said he has vendors lined up for the "Christmas Market" which will occupy the space being vacated by Amy's Kitchen in their move to the old Foster's store. If he gets additional interest, he'll expand the seasonal vendors to the old Le Bus space.
Posted by Bob Libkind at 4:53 PM