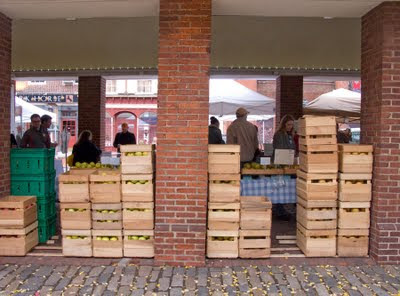 Many of the region's farmers' markets have closed down for the season, but a number are still going strong.