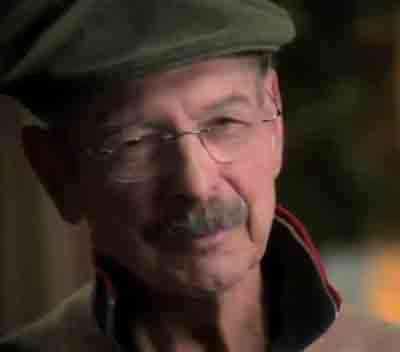 Following yesterday's funeral mass and interment of Harry Ochs, friends, family, merchants and customers gathered at the Reading Terminal Market to remember the "mayor of the market".

Harry's son Nick, however, said his father didn't regard himself so much as "mayor" as "dad" of the market. Indeed, Nick said in his remarks at the funeral mass, many of the merchants and employees at the market called him "dad". Everyone who worked and shopped at the market was his family, Nick said.

Among those attending were two former and the current general managers of the market. David K. O'Neil led the market from 1981 to 1990, playing a key role in revitalizing it under the ownership of the Reading Company, the company which took over the non-railroad real estate assets of the former Reading railroad; he currently consults on public markets. William T. Gardiner, who works with O'Neil for much of the 1980s, returned to manage the market from 1990 to 1994 during the thankless days when it was being reconstructed in connection with the building of the Pennsylvania Convention Center. Paul Steinke, the GM since 2001, formerly ran the University City District and was finance director of the Center City District.

Many of the merchants took time off to attend the funeral mass in Upper Darby, then returned to the market for the lunch, which took up half of center court. Marion D'Ambrosio, owner of Tootsie's Salad Express said the participation of merchants in providing food was exceptional.

Throughout the lunch, as everyone told their favorite Harry stories, a television monitor played a DVD produced by the market earlier this year, incorporating excerpts from an oral history project. When I turned round to take a brief glimpse, there was another icon of the market on the screen, Domenic "Pop" Spataro, extolling Harry's virtues as a butcher and a market leader. You can see the video, which also features Harry, on You Tube.

What a tragedy - I've been out of town for 10 days and missed this news. But in preserving the Market, Mr. Ochs has left an immeasurable legacy for Philafoodies.